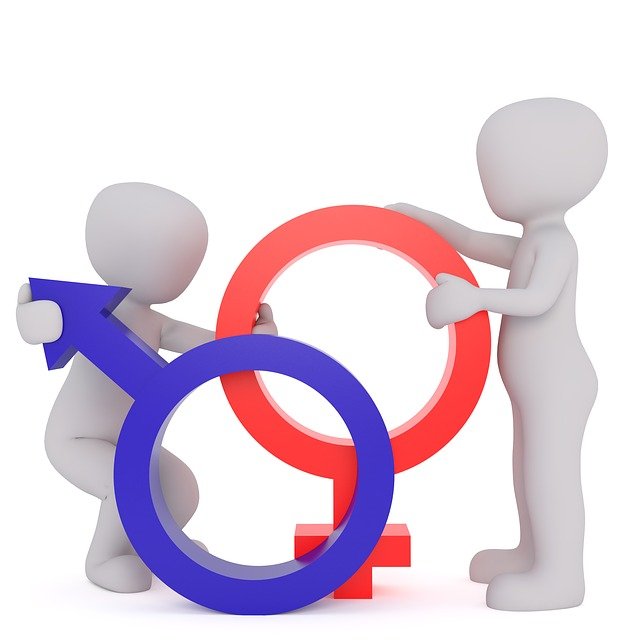 Unraveling viral disinformation and explaining where it came from, the harm it’s causing, and what we should do about it.

Phil Waldron was living a quiet life after retiring from the Army in 2016 following 30 years of service. He specialized in psychological influence operations and underwent a deployment to Iraq.

On his LinkedIn profile, Waldron describes himself as the founder, forklift driver, and floor sweeper at One Shit Distillery and Brewing in the small rural town of Dripping Spring, Texas.

But in August 2020, months before the presidential election, Waldron told Reuters, he started researching vote hacking, a conspiracy that had gained traction in online conspiracy movements like QAnon.

He then began working with Allied Security Operations Group, a cybersecurity company run by businessman and failed Congressional candidate Russell Ramsland, who had been promoting election fraud conspiracies since 2018.

From there, Waldron’s claims about foreign interference saw him quickly become a key player in the promotion of the Big Lie that the election was stolen, and his work culminated in a PowerPoint presentation many suspect helped fuel the anger that led to the Capitol riot.

That PowerPoint presentation has now become a central focus of the House committee investigating the Jan. 6 attack after the 38-page document was turned over to the panel by former White House chief of staff Mark Meadows last week.

“The document he reportedly provided to Administration officials and Members of Congress is an alarming blueprint for overturning a nationwide election,” Rep. Bennie Thompson, chairman of the panel, said in a press release announcing the subpoena. “The Select Committee needs to hear from him about all these activities.”

When Trump lost the election in November and refused to concede defeat, Waldron got on the phone to his local Congressman, Rep. Louis Gohmert, and told him he had spotted internet traffic linked to U.S. voting systems that was routed through a server in Germany. Votes could be rerouted too, he told Gohmert.

Two weeks later, Waldron was testifying before the Pennsylvania Senate.

On the same day, Nov. 25, 2020, Rudy Giuliani brought him to the White House to meet Trump. “That was great,” Waldron said Trump told him about his Pennsylvania testimony.

From that moment on, Trump and his team changed directions. They began to push Republican-led legislatures in states like Pennsylvania, Arizona, Wisconsin, and Georgia to replace Biden electors with those who supported Trump.

“That whole strategy started from that Pennsylvania hearing,” Waldron told Reuters this week.

Soon after, Waldron was appearing before lawmakers in Georgia, Arizona, and Michigan, and Rudy Giuliani was citing him as his go-to source for the claims he was making about vote-rigging and electoral fraud.

Over the course of the next six weeks, Waldron became central to the effort to discredit the 2020 election. He shared his information through  a PowerPoint presentation titled “Election Fraud, Foreign Interference & Options for 6 JAN.” The presentation made wildly bogus claims about the election, including the claim that the ​​Chinese government “systematically gained control” over U.S. voting infrastructure.

Phil Waldron appears in a video outlining his baseless allegations that China stole the election from Trump. (Photo from Rumble)

More worryingly, it also included suggestions for what Trump could do to fight back, such as “declare national security emergency” and “declare electronic voting in all states invalid.”

Two days before the Jan. 6 insurrection, Waldron deployed his team—who he has not identified—to brief a group of senators on Capitol Hill about the contents of the presentation. On Jan. 5, Waldron personally briefed a small group of House members about his bogus allegations. He made the sham PowerPoint presentation available to the lawmakers to share within their own circles.

While Waldron said he wasn’t the one who sent the presentation to Meadows, he told the Washington Post that one of his team members could have sent it, and that he had spoken to Meadows “8 to 10 times” in the weeks after the election.

Waldron told Reuters that he was initially reluctant to speak up publicly about his claims, but was convinced by both Rudy Giuliani, Trump’s former lawyer, and Michael Flynn, the disgraced former national security adviser who has become a central figure in the push to discredit last year’s elections.

Waldron says Flynn told him: “No one else can do it, it needs to be done, so go ahead and do it.”

But if his own account of what happened in the days after the 2020 election are to be believed, it was his allegations about foreign interference in the election that sparked much of the conspiracies that have led to a majority of Republican voters believing the election was stolen.

MyPillow CEO Mike Lindell, for example, has spent most of his time over the last 12 months and millions of dollars touting the baseless allegation that China was responsible for hacking the election; the timing and details of which echo very closely those made by Waldron.

Lindell and Waldron came together in August during a  Lindell-held Cyber Symposium in South Dakota where he said he would finally give cyber security experts evidence about foreign election interference.

That evidence never materialized, but during the three-day event, Lindell repeatedly played a slickly-produced 22-minute video of Waldron outlining his baseless allegations about China’s role in altering the outcome of the 2020 election.

Waldron also played a significant role in the establishment of the Arizona audit. Initially, he was pegged to lead the audit effort, but ultimately ended up working in the background. Still, he recommended Florida-based company Ωyber Ninjas to Karen Fann, the Republican president of the Arizona Senate, despite the company’s complete lack of election audit experience.

And his efforts have not ceased. On Tuesday, Waldon appeared at the Louisiana State Legislature and delivered a presentation about voter machines and election systems during which he continued to repeat the widely debunked claims about the stolen election.

The House Committee will now seek to establish how central a role Waldron played in fomenting anger in the lead up to the Jan. 6 riot, but based on his own account, his claims were central to changing the way Trump and his team tried to undermine the election. 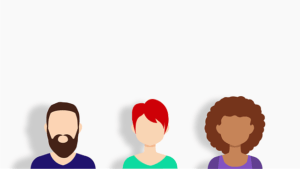 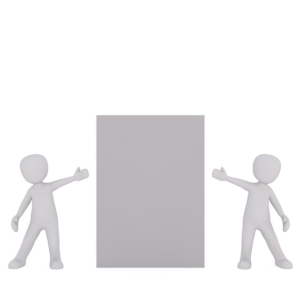 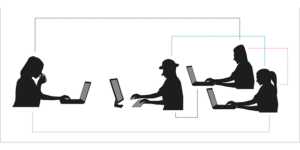 Wanna Have a TikTok-Inspired PowerPoint Night? Here Are Some Funny Ideas – Yahoo Lifestyle 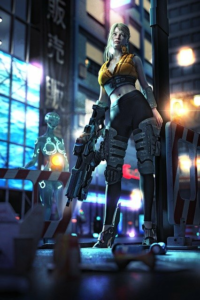 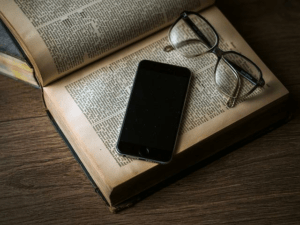 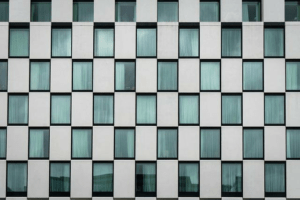